How Does Blockchain Technology Work with IoT? 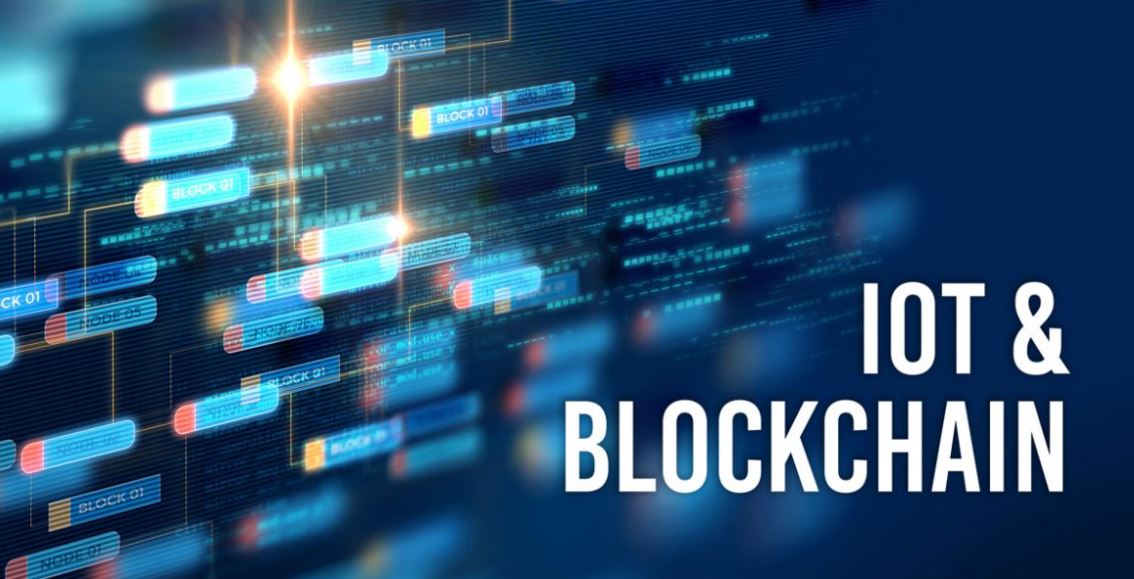 Blockchain, the distributed ledger technology, that secures the transaction of cryptocurrencies like bitcoin over the Internet between two end-users is deemed as a savior against the cyber-threats that are looming high on the forefront of smart IoT-based concepts from smart home to smart cars to smart agriculture and beyond.

Each user or his/her wallet serves as a node in the network connected by the Internet and a transaction between the users materializes when the majority of the nodes approves a transaction. So, unlike banks or financial institutions here public have the control of the transaction.

What Makes Blockchain So Secure

Well, the answer lies in its architecture. Each wallet is governed by two keys: a private key and a public key. When a user initiates a transaction, he or she broadcasts an encrypted message in the network using his/her private key. The message propagates and reaches out to the network members who can decrypt it using their public key. The encrypted message is, in fact, a digital signature – a string of texts that can be arranged with a probability of 2 raised to the power of 160, which comes out as 1461501637330902918203684832716283019655932542976. Thus, it’s almost difficult for anyone to trace the user’s wallet or tamper the data stored over there. The signature passes from node to node and any disagreement regarding the order of transaction helps in checking any fraud or data breaching attempt.

A. Integrating Blockchain Security with IoT

With IoT converting more and more offline objects into online assets, homes, transports, manufacturing units, agriculture fields, aquaculture bodies have become more vulnerable to e-Threats. Today, not just our smartphone and desktop but everything needs protection, and the businesses that are on the cusp of adopting and deploying technologies need more strategic protection.

B. Holistic Approach to Blockchain IoT

Businesses adopting it faster will have a chance to ace the market competition. Doing so requires building intelligent IoT ecosystem with the utilization of enhanced AI- and- machine learning-enabled IoT platforms including Microsoft Azure IoT, AWS IoT Platform, Microsoft Azure IoT, Google Cloud IoT and IBM Watson. Key attributes that you must look for in your Blockchain IoT app developmentcompany: