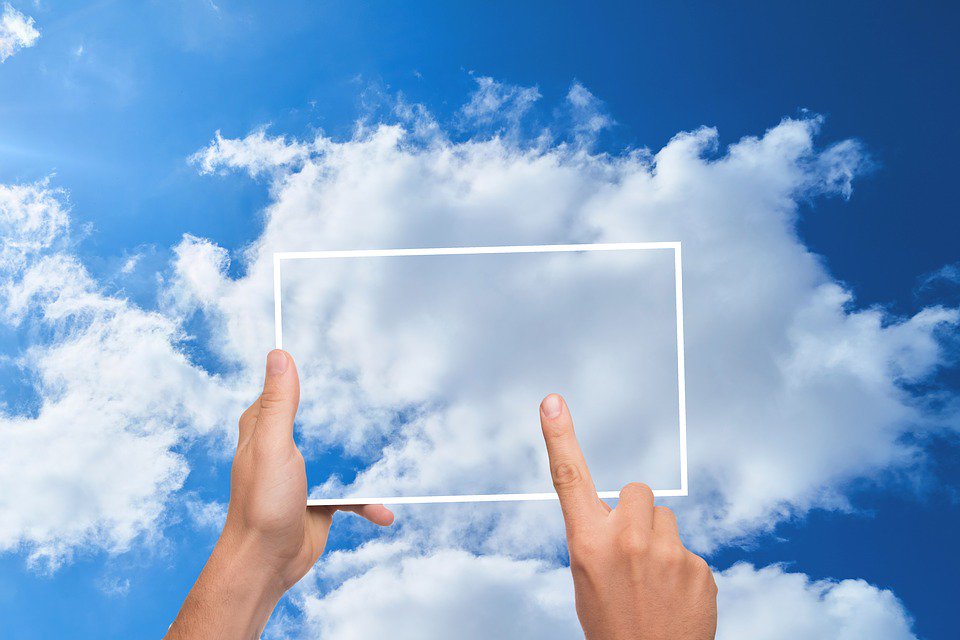 Not moving to the #cloud because you are concern about security? Well, be at ease, my friends. @Microsoft just announced that they will start hosting the government’s classified data. So, what are you waiting for? Join the cloud revolution!

Microsoft is making moves to target a growing multibillion market: hosting, storing and running the U.S. government’s most sensitive classified secrets and data.

On Tuesday, the software giant announced it will join rival Amazon as the only commercial cloud providers with the security capabilities to host secret classified data by the end of the first quarter of 2019. Microsoft’s announcement comes days before the Pentagon will accept bids on its $10 billion Joint Enterprise Defense Infrastructure contract, which it will award to a single cloud service provider.

The announcement doubles as a public declaration of Microsoft’s intent to bid on the contract one day after Google pulled out of the competition in part because it can’t meet the Pentagon’s security requirements stipulated for JEDI quickly enough. Most experts consider Amazon Web Services the favorite to win the contract, in part because it operates the CIA’s C2S Cloud, but Microsoft isn’t pulling any punches.

The company also announced its intent to meet additional security controls to host the government’s data classified as top secret, which include the military and Defense Department’s most sensitive information. The ability to host both secret and top secret data is a prerequisite to compete for JEDI.

Microsoft’s new offerings come as federal cloud spending is at an all-time high, and 2018 poised to be even bigger. While Microsoft is one of four companies expected to bid on JEDI—IBM and Oracle are expected to bid along with Amazon Web Services—Microsoft will be favored to win another multibillion-dollar cloud contract. The Defense Enterprise Office Solutions contract, worth as much as $8 billion, is due to be bid out any day now.

Microsoft also announced an assortment of other new capabilities Tuesday. The company, which already provides 50 public cloud service offerings to federal agencies at the FedRAMP Moderate designation, will see those enhanced to the FedRAMP High designation by the calendar year’s end. The higher security designation could allow agencies to “unlock a lot of applications” that agencies previously wouldn’t have felt comfortable running in the cloud, White said. The company also introduced a series of new tools to help agencies migrate data to cloud environments.