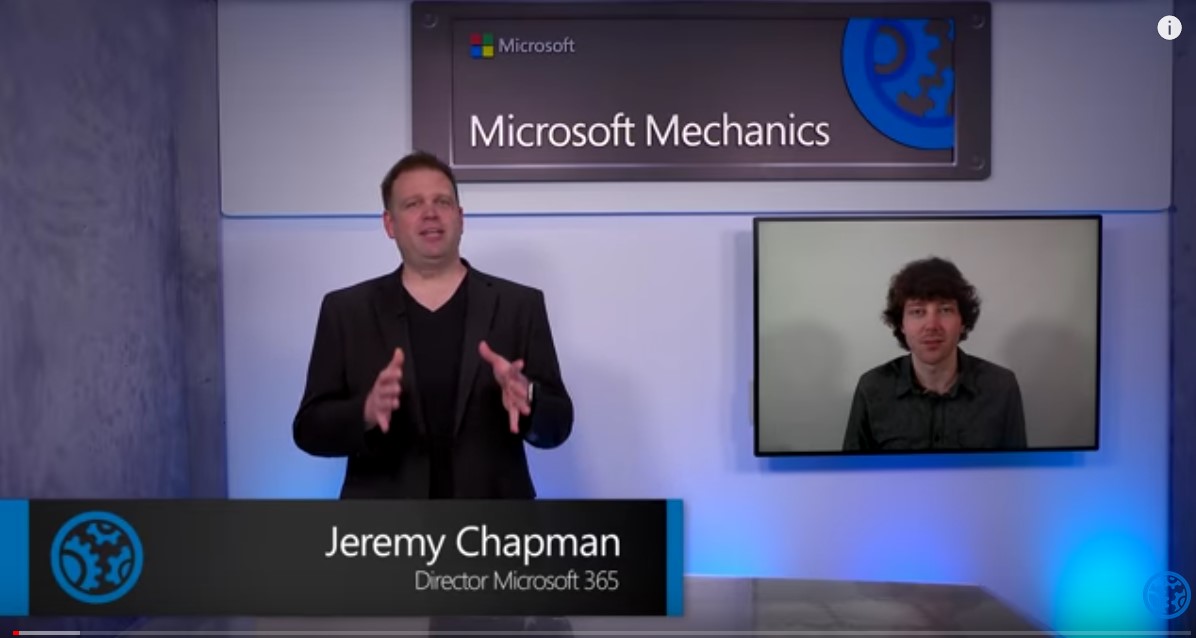 New to @PowerPlatform? This is a great overview of how each component works together as well as some new updates including new mixed-reality capabilities for visualizing 3D assets in the field with #PowerApps #Mobile. #Microsoft365

Microsoft has just dealt a new blow to video conferencing app Zoom with plans for a crucial Teams feature—an expansion of its gallery view so you can see up to 49 participants on a call.

Zoom already allows you to see up to 49 people in the gallery view, but currently, Microsoft Teams only gives you the option for nine. It’s certainly an exciting move that will make Teams an option for multiple groups such as schools, business meetings and exercise classes. So, how soon will it happen?

Frustratingly, we may have to wait a while—at the moment there isn’t a timeline, according to a report in the Wall Street Journal, which first revealed Microsoft’s plans to take on Zoom. I suspect the lack of timeline is deliberate so Microsoft has the extra time to ensure this Teams feature works as well as it needs to before launch.

Microsoft confirmed over email that it would be adding the feature, but didn’t specify when: “The Microsoft Teams roadmap does include increasing the number of people viewable during a Teams video call to 49,” a spokesperson told me.

When the ability to view nine people on Microsoft Teams was added in May, users took to its forums to ask for an expansion to the gallery view. “Nine is okay but I run a dance school and need to see as many of my students at once to help them with how to improve. At the moment I have resorted to pinning and unpinning different people to try and cycle through them. Not ideal,” said one Teams user.

“Please, more than 3×3, it needs to match Zoom,” another commented.

Microsoft responded by saying it realised 3×3 wasn’t “good enough” and said it was working on adding more visible participants to the calls. “We are continuing to work to include more videos during a meeting, as well as enabling support for mobile devices,” Alex from Teams engineering said.

The COVID-19 crisis has seen much of the world staying at home, and this is likely to continue at least into the near future. It has meant video conferencing apps have had to make themselves fully functional for all types of users, and quickly.

Zoom was effectively the first casualty of this sudden surge in video conferencing users, as incidents of Zoom bombing grew—along with security and privacy issues.

Lots of people are looking for an alternative to Zoom, but no app has quite cut it in terms of functionality yet. Zoom has just reported its financial results for the first quarter, seeing its revenue grow an astonishing 169% during the pandemic, according to CNBC.

Microsoft wants a piece of that for Teams—and who can blame the company. But if it wants people to choose its app instead of Zoom for their meetings, chats and exercise classes, it needs the functionality, and fast.