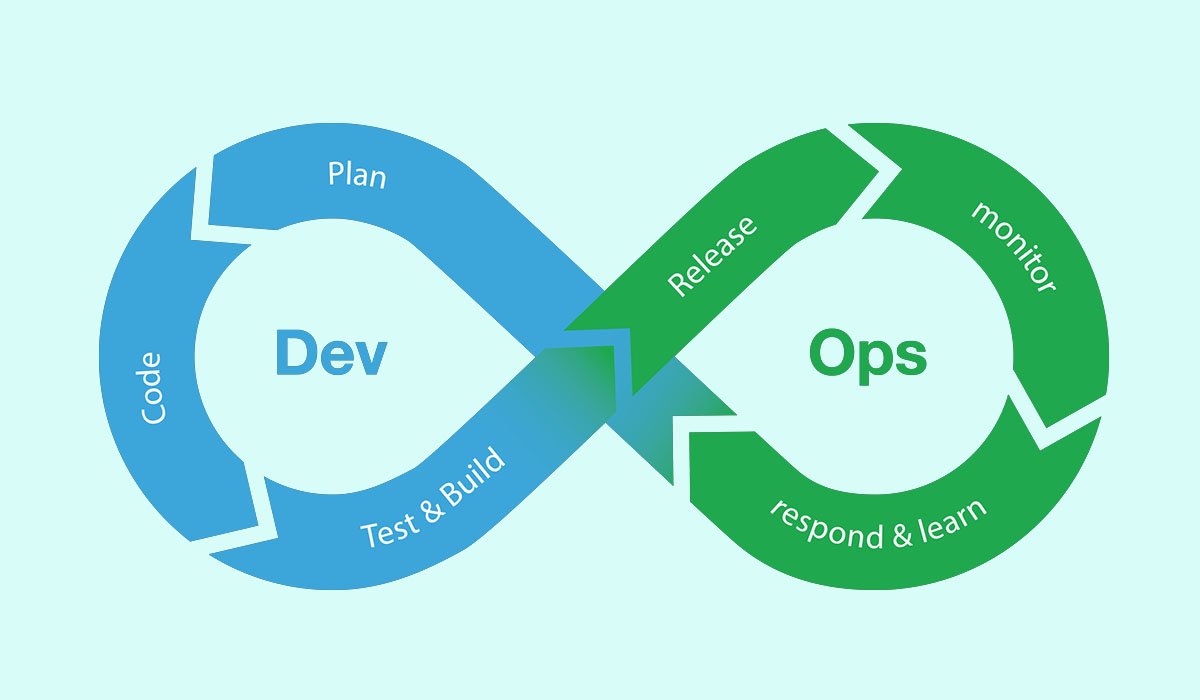 In the recent years, DevOps has become a must-have requirement for all big and mid-size organizations. Companies adopt several approaches to develop and deliver their software. In early days of software development, software developers, business representatives, and testers usually work in a separate department without any collaboration.

Throughout development process of software, they do not interact with each other until the evolution of DevOps. DevOps become a buzzword and software developers started to include operation experts while developing the software and automated various aspects including deployment, operations, monitoring, and configuration. 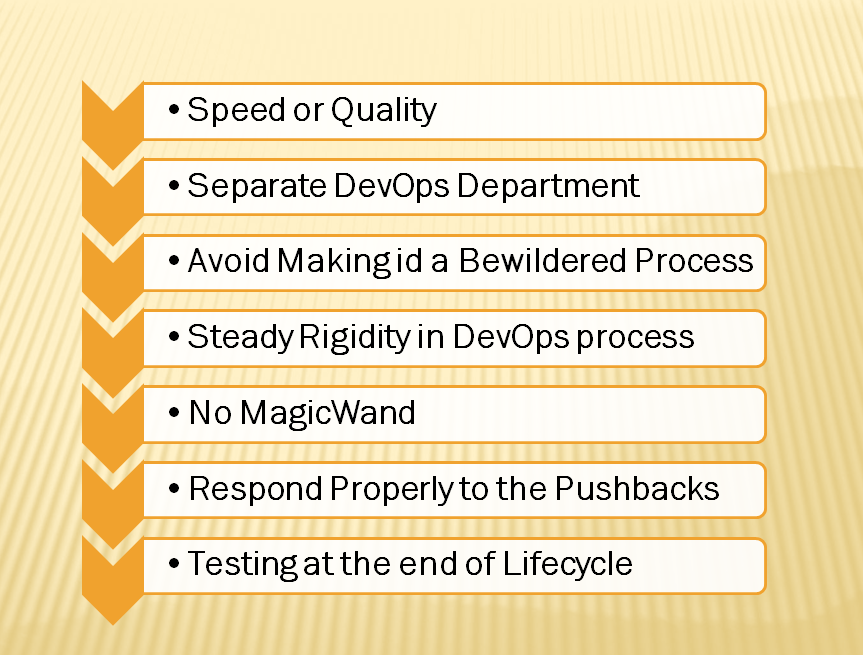 DevOps adoption if done in a wrong way then enterprises cannot leverage it and its adoption comes with many mistakes. Enterprises must try to avoid these mistakes. Here, we are listing commonly seen DevOps implementation mistakes in detail:

When it comes to DevOps then organizations consider that there must be great speed in DevOps process and they try to even sometimes skip the testing step with no or little amount of testing. The must not compromise quality to increase the speed. Here DevOps team members can be asked to write their own tests by using their tools that can provide feedback in less time, the deployment and delivery can be provided timely to the customer.

A commonly seen practice by DevOps implementers is the creation of a separate DevOps department to manage framework and DevOps strategy. In general, it only adds processes and even can make the process lengthy and complicated. Of course, there must be a separate DevOps team but not like the traditional one.

No organization can force IT and operation team for collaboration. Organizations must focus on the DevOps process rather than a new team or separate department for operation execution. It is quite clear that DevOps is not a new business operation instead it is just a new way or approach to developing an operational product.

Organizations must ask their development and operation teams to deliver around 10 releases in a week rather than just one and as a result, the complete process becomes bewildered. DevOps is not like other processes and comes with a cultural overhaul. Larger organizations have complicated processes and it becomes difficult to draft a proper strategy for DevOps process for them.

Organizations must consider a phased and measured transition of DevOps implementation. Train your employees and educate them on this new process. Give them proper time period for their first result as for them this is all a new process. Initial sluggishness is quite commonly seen practice for DevOps that can be avoided by a careful collaboration of various departments and by managing the small projects smartly.

Rigidity in DevOps process makes it a little bit complicated and disturbed. It is critical to compliance with core DevOps tenants. However, as per the enterprise demand, there must be intelligent adjustments. At the time of DevOps implementation, it must be ensured that key DevOps pillars will remain static and there will not be any obstacle impact on its process.

However, there will still be some adjustments in internal benchmarking, even post DevOps implementation. When the user does not receive any expected outcome, then they must backtrack and locate the root cause of diversion. After this, a proper adjustment must be made by staying within the boundaries of DevOps.

DevOps implementation is not a magic and will not be managed by itself. There must be a proper team to manage various DevOps related tasks like managing resources, budgets, goals, and to track its progress. Even outstanding results can be obtained by breaking the large projects into smaller milestones and giving them proper timelines.

Continuous learning and improvement are the key factors to make the implementation successful. If enterprises want to have a successful DevOps implementation then for that they must include operational experts and foresight in the team. If its implementation will be done diligently then only you can expect its success.

Respond Properly to the Pushbacks

There will be a pushback when you will implement DevOps for the first time in your enterprise. Pushback response really matters. At the time of implementation, some of the employees or experts may be able to adopt new technologies and DevOps tools, while a few others may be asked to work with their old tools that may be replaced in future.

Testing at the End of Lifecycle

Due to modern domain-specific language and open source tool, performance testing can be done by the developers. So, teams must take advantage of such tools and test the application by themselves. Even testers or developers can do functional and performance testing simultaneously by themselves with the help of API endpoints. Ultimately, testing must never increase the overall deployment time of the software.

DevOps has become a fluid framework that can offer plenty of development scope to the organizations through their IT section. They can know their common mistakes and their outcomes. Even preventing these mistakes of DevOps implementation can make their journey a successful one. DevOps can provide you a success path if implemented with complete care.

Above-mentioned mistakes are quite common and avoiding them is not a tedious task. Organizations that want to make their DevOps implementation successful can easily do so by these steps. DevOps is just a bend of IT and operation department of the organization to take it in that way only.

Share the Article:
Share on facebook
Share on twitter
Share on linkedin
PrevPreviousUsing AI to Personalize User Interfaces
Next“Teamwork is the ability to work together toward a common vision. The ability to direct individual accomplishments toward organizational objectives. It is the fuel that allows common people to attain uncommon results.”Next
A division of