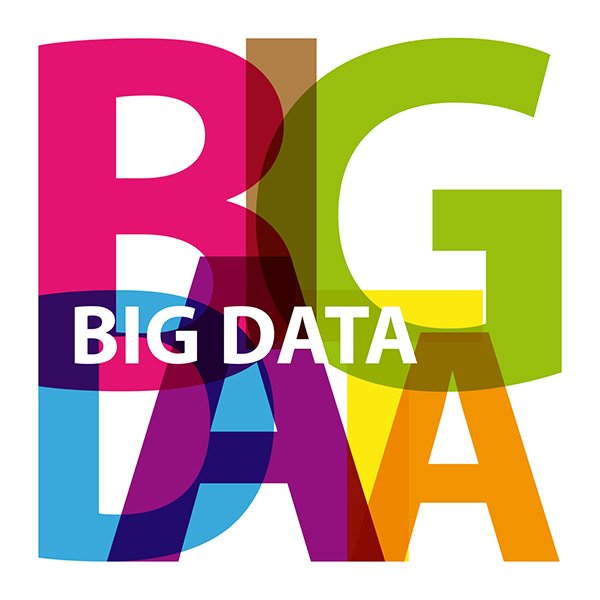 In today’s software-centric world, it is clear that software developers have become an influential voice in the procuring the future of technology. The recent $7.5 billion acquisition of GitHub by Microsoft is a recent reminder of the value of developer community.

If developers are the key to a successful market strategy, then it is interesting to evaluate how some IoT platform players are incorporating developer engagement into their strategy.

To have an effective developer engagement program, IoT platform vendors need to have the following:

Based on this criteria, I have done a website analysis of some of the major IoT platform players. I used the recent Gartner IIoT Magic Quadrant vendor list plus other vendors with compelling IoT solutions. During the research, if a vendor offered a developer account, I would sign up for the account, but I did not go through their tutorials.

I’ve categorized the vendor developer programs into 3 categories: 1) Kingmakers, 2) Developer Friendly and 3) Developer Who? This is not a complete list of all IoT platform vendors, but, hopefully, it will give an indication of who is serious about appealing to developers.

A group of IoT vendors are definitely investing in developer outreach programs and see developers as the new kingmakers. These vendors make it possible for developers to evaluate their technology.

Software AG’s Cumulocity IoT platform has a developer portal and makes available a 30-day free trial. The free trail sets up an instance of Cumulocity for you to experiment. There is extensive documentation available as part of the free trial and there is a Getting Started guide available.

ClearBlade is one of the few ‘start-up’ vendors that has a developer portal with lots of information for developers. They have a sandbox server that allows you to create free accounts. Interestingly, I only found the sandbox server through the setup in one of their tutorials. I could not find an online support forum that was available to developers.

IBM has a Q&A forum and uses Stack Overflow.

Bosch’s IoT Suite is described as a ‘Toolbox in the cloud for IoT developers’. They don’t seem to have a developer portal, but the main IoT Suite site is oriented toward developers. The resources and documentation pages are nice starting points for developer content. Bosch provides a free trial to their cloud platform, and, once the account is set up, you have access to all the services. There are getting started tutorials for each service. Bosch also makes available the APIs for each of their services.

Bosch doesn’t appear to host their own Q&A forum, but they do have a link to Stack Overflow. Unfortunately, it doesn’t look like anyone has left a question.

PTC has a developer portal dedicated to their Thingworx IoT platform. It seems that a lot of the content requires you to sign up for an account before you can access it, making it difficult to browse. There are Getting Started guides, including a Hello World, which seems like the best way to start a free trial. I made the mistake of looking at the Downloads page and it wasn’t clear what I should use to start an evaluation.

PTC Thingworx does host a Q&A forum for developers.

Microsoft has two main IoT offerings: IoT Central and IoT Hub. Although they don’t have dedicated developer portal, both offerings’ main sites are geared towards developers. There are lots of tutorials and quickstarts available. MS has also developed a set of Azure IoT solution accelerators for doing things like remote monitoring, connected factory, predictive maintenance, etc.

MS provides a free trial for developers, but you need to sign up for an Azure account, and, in doing so, you need to provide a credit card. I decided to not give out my credit card just to do this evaluation. I expect some other developers might have the same reaction.

UPDATE: MS IoT Central does provide a free 7-day trial that does not require a credit card.

Amazon IoT Core provides a similar developer experience to Microsoft. There are some Getting Startedand a set of other resources for developers. Amazon has a free trial that requires an AWS account, which requires a credit card. I guess AWS and MS assume all developers already have accounts, which may be the case.

Overall, Amazon’s developer program feels surprisingly light on content when compared to some of the other programs.

Another group of IoT platform vendors is attempting to be developer friendly, but their developer program still needs work to make it simple for developers to evaluate their IoT platform.

Eurotech is one of the few hardware vendors on this list. I added them due to their participation in the Eclipse Kura and the Eclipse IoT community. Their open source strategy is definitely developer kingmaker, but I also wanted to see their commercial developer program.

Eurotech does have a Try Now program for their cloud service, EDC and edge framework ESF (which is based on Kura). Unfortunately, you need to get a delayed approval from a Eurotech employee and they don’t accept a Gmail address. They do have a developer hub for ESF that includes extensive documentation and a getting started tutorial.

SAP has a developer portal, but it is for all of the SAP products, so you need to look around to find the IoT information. SAP provides a free trial for their SAP IoT Application Enablement solution. There is a 1-hour tutorial that leads a developer through setting up a computer as a ‘thing’ connected to the SAP solution. I tried to sign-up for an account, but the account verification email came 1–2 hours after I had signed up. By this time, I had moved on to other things. I am not sure the reason for the delay.

SAP also publishes a sandbox and API to the SAP IoT Application Enablement solution. Unfortunately, I found the sandbox from a general download/trail page but not on the IoT page. An example of why used IoT developer portal might be useful for SAP.

SAP publishes a number of tutorials, but, unfortunately, most of them are not about their IoT solutions.

Siemen’s Mindsphere developer portal provides access to tutorials, APIs, and other technical documentation. It seems you can Request Access to Mindsphere, but the message you received is:

‘ We’ll get back to you with more information. You can also contact us at sales@mindsphere.io in the meantime.’

UPDATE: A previous version of this article had Sierra Wireless in the ‘developer who’ category. Unfortunately, their developer portal is not linked from the main www.sierrawirless.com website, so the developer portal was not found during the initial research.

Sierra Wireless has a developer portal for all of their hardware and software products. The AirVantage Platform is their IoT Platform that supports Sierra hardware and others. Sierra provides a free trial and a getting started tutorial. They also provide an open Q&A forum for developers.

The Sierra developer program looks pretty good but it is too bad they don’t promote it to developers from their corporate website.

I looked at a group of IoT platform vendors that had no apparent developer program. Many of these companies were small start-ups, so it might be something in their future strategy. Some are big companies that aren’t really known for their developer relations. Let’s hope they do make it easier for developers to embrace their IoT platforms.

It doesn’t surprise me that Microsoft, IBM, Amazon, and Software AG have well-developed programs for IoT developers. These vendors have been marketing to developers for a long time and understand the importance of developers. It is nice to see Bosch and PTC embracing developers for their IoT platform strategies. These companies are the traditional software infrastructure companies, like the previous groups — Kudos to Clearblade— for being the only start-up on the list that clearly sees the importance of developers.

There are hundreds of IoT platform vendors so this is far from complete. Feel free to leave a comment that points to your favorite IoT platform developer program.